Here you can find some ‘Stilkopien’ (I think there is no proper English word for it. It means: ‘attempts to write in the style of a specific composer’), arrangements and music theoretical treatises which have been written in the last couple of years. 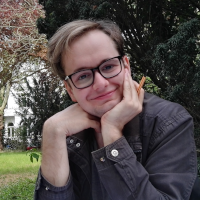